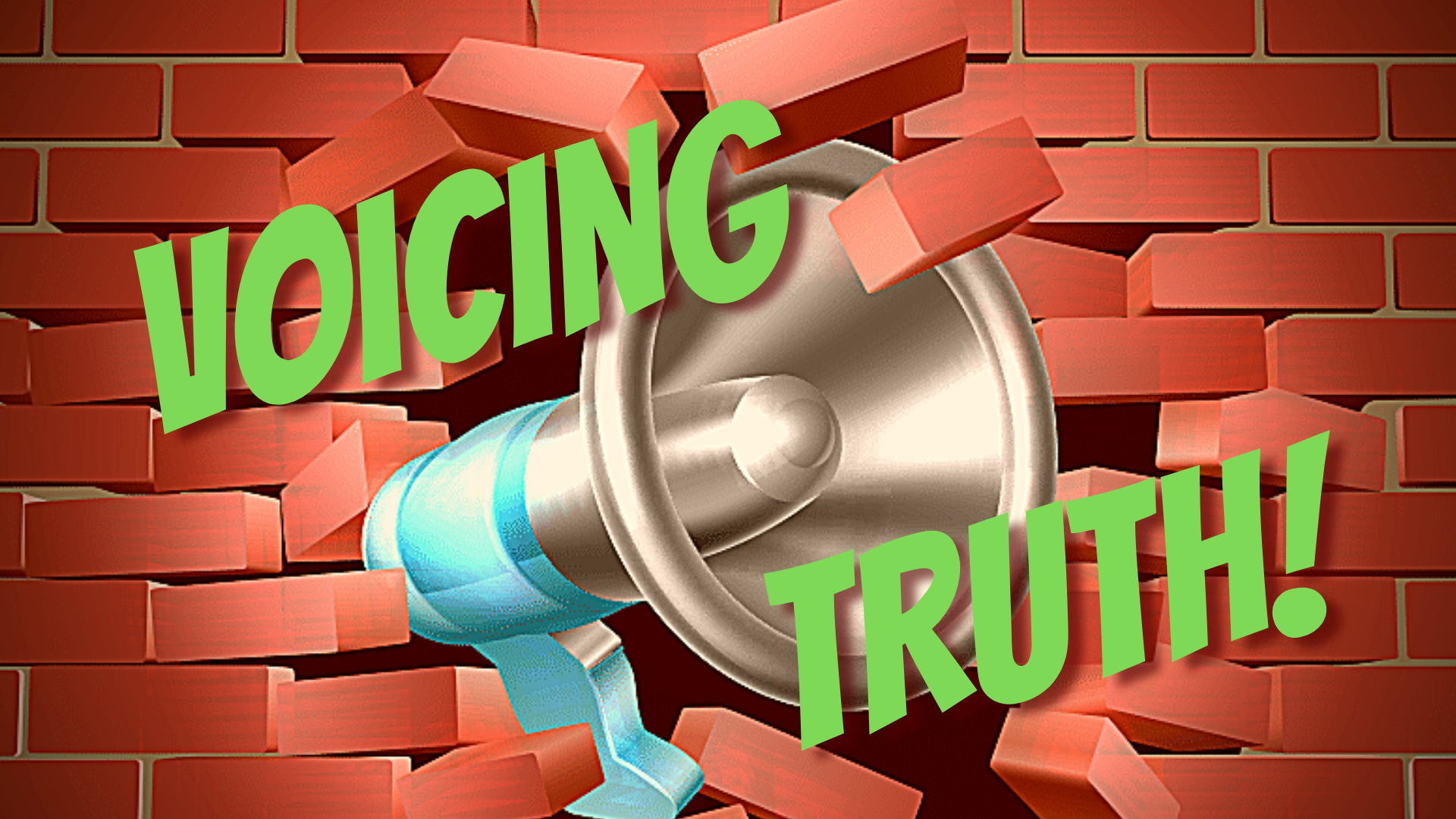 In our last email Silencing Dissent, we spoke not only about the lack of representation in our governing bodies but the direct suppression of speech. We’re taking action to make civic engagement available to all.

After months of public comments voiced in their meetings and complaints sent to the Community Relations Commision (CRC) went ignored, we wrote a letter directly to the mayor and board of trustees. We believe Commissioner Carolyn Drblik is not fit to the purpose of the CRC and she needs to take accountability for her actions. Stepping down from the Niles-Maine District Library board would be a good first step. We are asking the CRC to step in to repair the harm this attack on our library has inflicted upon our community.

Spurred by our complaints regarding Carolyn Drblik’s public comment censorship policy, the Attorney General’s Public Access Counselor started investigating this under the Open Meetings Act. We also brought this to the attention of the Citizen Advocacy Center who made a public comment urging to rescind policy 3.27. We made a short video to raise awareness of this ongoing affront to our community.

Library Board Secretary Suzanne Schoenfeldt failed in her duty to report the vacant board seat to the county clerk. Illinois State Library Director Greg McCormick sent a letter giving her 45 days to respond. She, Carolyn Drblik, and Joe Makula are failing to do their duty as trustees. The community deserves better representation and we deserve a fair process. Former Niles-Maine District Library Director Susan Dove Lempke made an excellent comment at the October board meeting regarding representation for the board vacancy.

Hey, that’s tonight, Wednesday, January 19th! Unfortunately they don’t allow remote participation anymore. You can tune in to the livestream here or show up in person at 6960 West Oakton St, Niles IL 60714. Niles Coalition #SaveNilesLibrary campaign organizers and allies have been making public comments at every. board. meeting. since these anti-library trustees seized control. We’re never going to stop voicing truth to power!