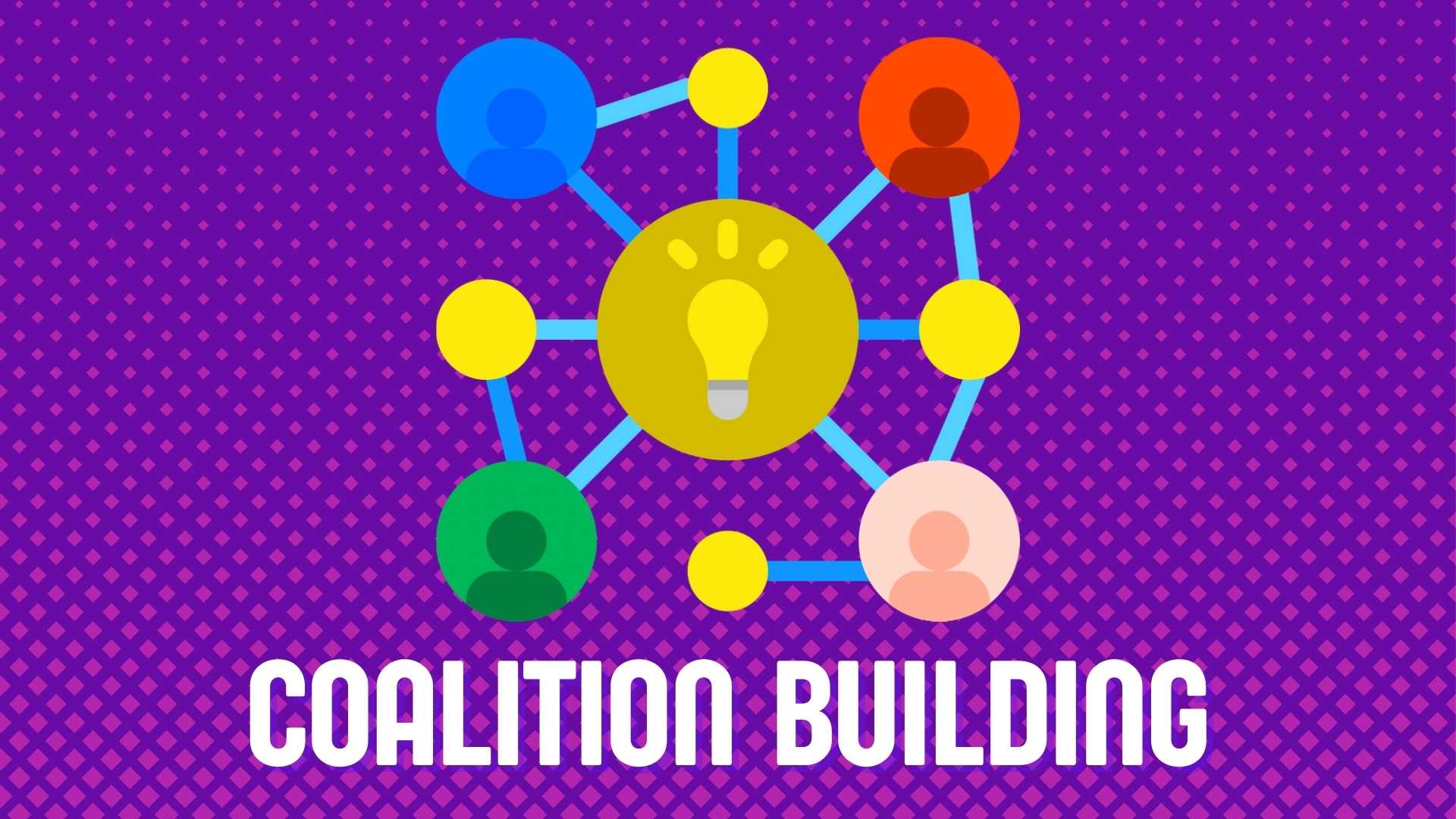 Hello friends, the weather is warming up and we are getting out! Looking forward to seeing more of everybody this spring and summer!

You might remember that back in February a number of racist hate incidents happened in our community. The initial response from the Village was nonexistent which was very disappointing but a reminder that we will have to look out for us. In crafting a response we have partnered up with Action Ridge and a coalition effort with 14th District Cook County Commissioner Scott Britton, and the Simon Wiesenthal Center. Commissioner Britton introduced a Resolution Against the Rise in Anti-Semitism and in Support of Cook County’s Jewish Population which was unanimously passed by the Cook County Board. We also have plans for a continuing local effort including an event in May. Stay tuned for those details. Reach out if you would like to help!

Our first official event of 2022, our Community Move About during National Library Week, was a great success! We had three speakers and a ~2mi walk through neighborhoods near the library. Community members were able to meet and talk with each other along the way, including several Niles Coalition organizers, members of other local groups like Bike Walk Niles, Go Green Niles, Action Ridge, as well as candidates for the upcoming state- and county-level primaries (the primary got moved to June this year) including Michael Rabbit running for State Representative of the 15th District. Hot topics attendees were chatting about include the hiring freeze that’s choking our library and the loss of the Free Summer Meals Program. You can read more about this in the Chicago Tribune. Be on the lookout for more events like these in the future!

There’s a new effort in Skokie aimed to “revitalize democracy and promote inclusive civic engagement”. That sounds fantastic and it’s something we’re endorsing. We could use some of that magic in Niles for sure. They have a kickoff event on Tuesday April 19th (tonight!), see you there!

An ally in our fight to #SaveNilesLibrary is now the president-elect of the American Library Association! Emily Drabinski reached out to us early in our efforts to protect the Niles-Maine District Library to understand how libraries like ours are threatened throughout the country. We’re thrilled by her win and look forward to the growing support for libraries and workers.

No More Food For Children

The Niles-Maine District library was a site for the federally-funded Free Summer Meals Program for several years. This year they don’t have the staff to maintain this program so youth in our community will have less access to nutritious meals for children during the summer school break. This is the result of Carolyn Drblik, Suzanne Schoenfeldt, and Joe Makula decimating our library staff.

April 20 at 6:30pm is the next Niles-Maine District Library board meeting. We’re asking people to come out to pressure trustees Carolyn Drblik, Suzanne Schoenfeldt and Joe Makula to end their hiring freeze. The library continues to struggle for lack of staff to provide for a library experience our community deserves. This chaos is intentional and we must show up and resist before it’s too late! Agenda is posted here.

Thanks for reading, see you in the streets!