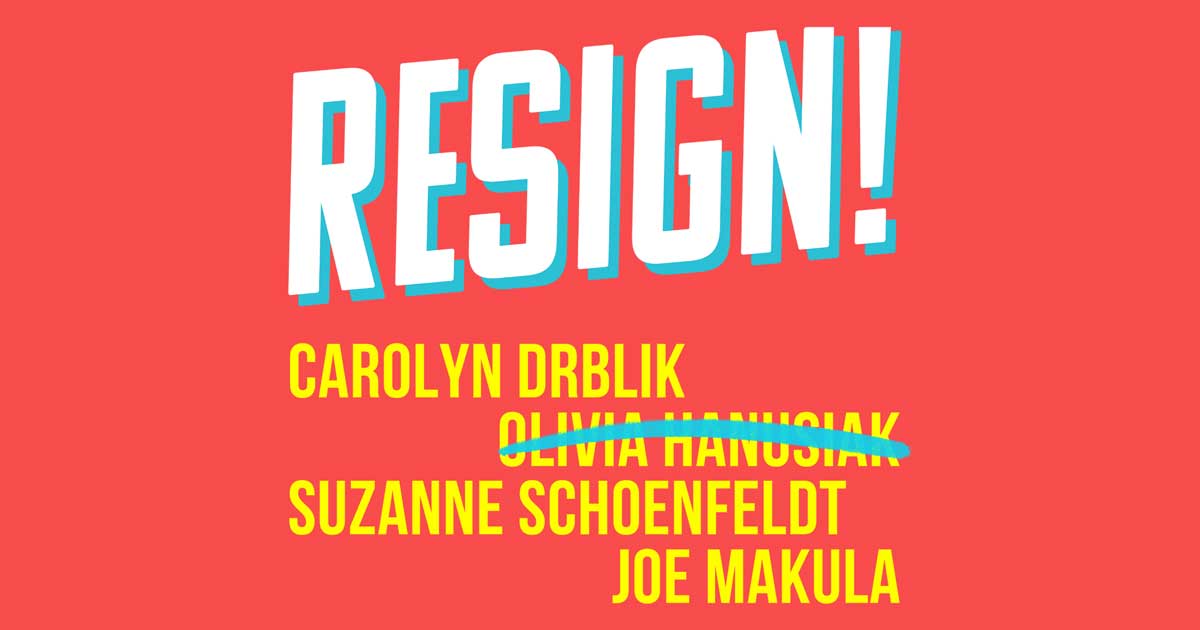 Yesterday was a new day. Yesterday we woke up knowing that on 8-18-2021 the anti-library bloc of the Niles-Maine District Library Board finally lost their stranglehold on our library. Olivia Hanusiak resigned her position from the board! Now the board is made up of 3 pro-library trustees and 3 anti-library trustees. Because of this, we saw the former majority’s attempts to ram through their destructive policies stopped dead. in. their. tracks.

Together, we did this! We did this by showing up month after month and meeting after meeting. We the patrons, community members, workers, elected officials, and organizers united to confront this injustice in our community with direct action. We chalked, chanted, commented, and held signs up high demanding that these hostile board members resign their positions. And through this work we are building a more inclusive community. Because this attack on the library is just one example of a larger issue. To #SaveNilesLibrary and build a better future we need to fight the symptom and the causes.

Carolyn Drblick, Suzanne Schoenfeldt, & Joe Makula must follow Olivia out the door and resign. Enough is enough and we won’t give up!